I would have ever thought while standing in the center of Times Square that an exciting start to the new year would unfold into where we are at now in April.
If you were to go into the city now, especially Times Square what you would find is a ghost town. C-19 has scared the beegeezus out of everyone.
Shops are boarded up, police are out but they are staying in cars as it’s just not safe right now.
This night on December 31st started with working my way through security to into the area where spectators could go and watch the ball drop.
Even with a press pass getting into the area where stars and officers while the people who had been waiting all day were corraled off to the side.
When asking someone why would anyone want stand ( you couldn’t really sit as it was packed tight) to watch this ball drop. Their response was insanity!
Looking back at these images I am feeling as sense of sadness as it will be the last time for many years to come that a gathering like this will happen in New York City on New Years Eve.
I got on the train thinking what a way to spend the last day of the year. It was exciting and tiring but it is what people talk about in conversations when you talk about my beloved city. It’s the shopping, Fifth Avenue, Empire State Building and somehow the crowded Times Square.
I love my city- and know we have a long road back but we are New York. It has survived much and this is it’s biggest battle which now we all take up in one form or another around the world.
Be safe and know we will find our new norm. 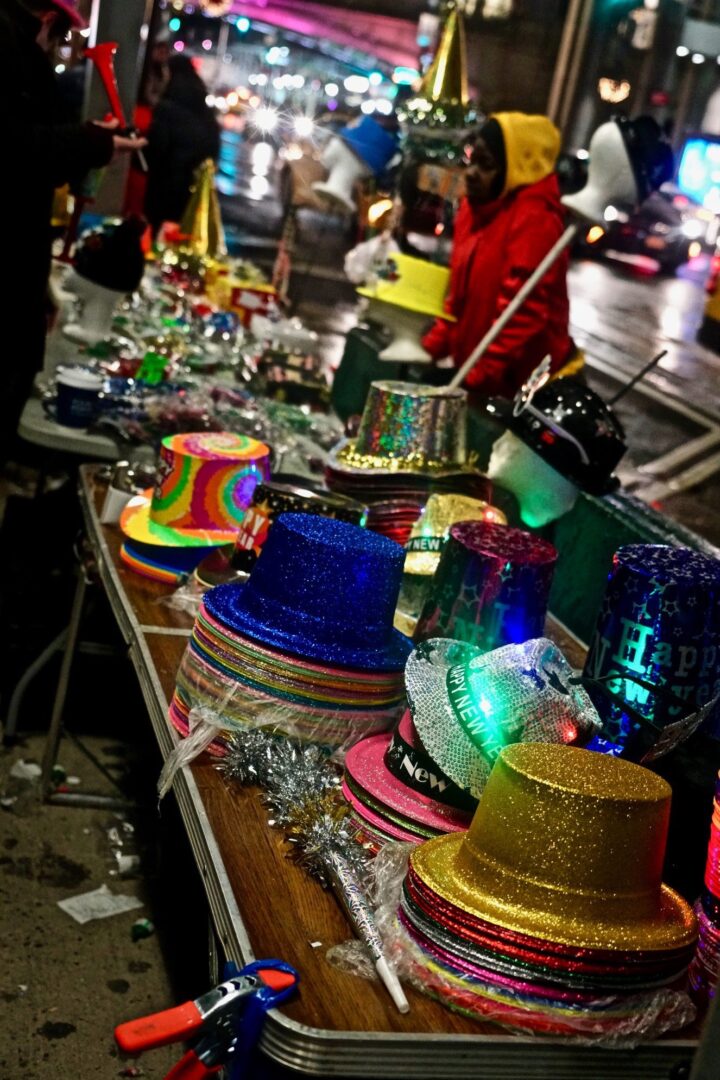 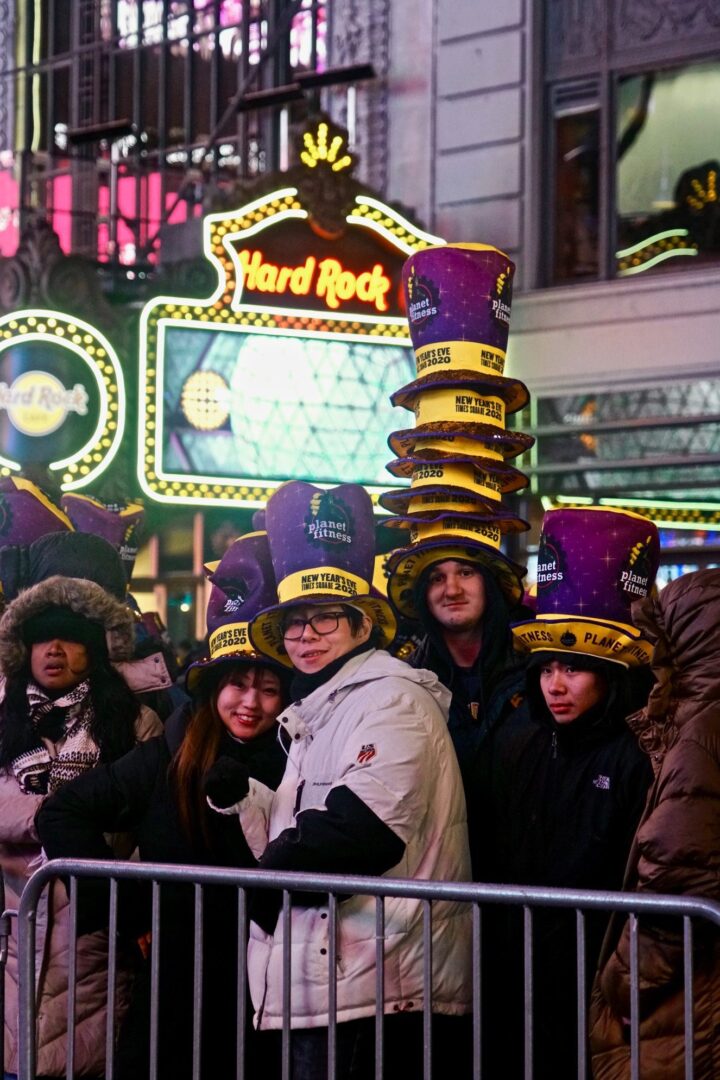 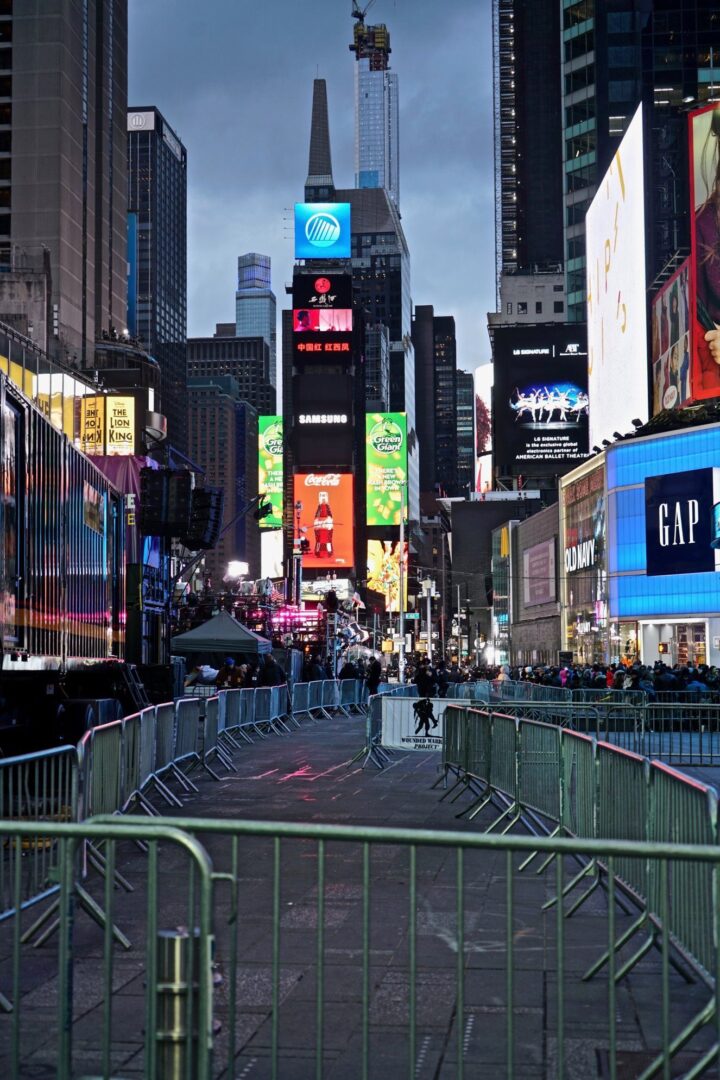 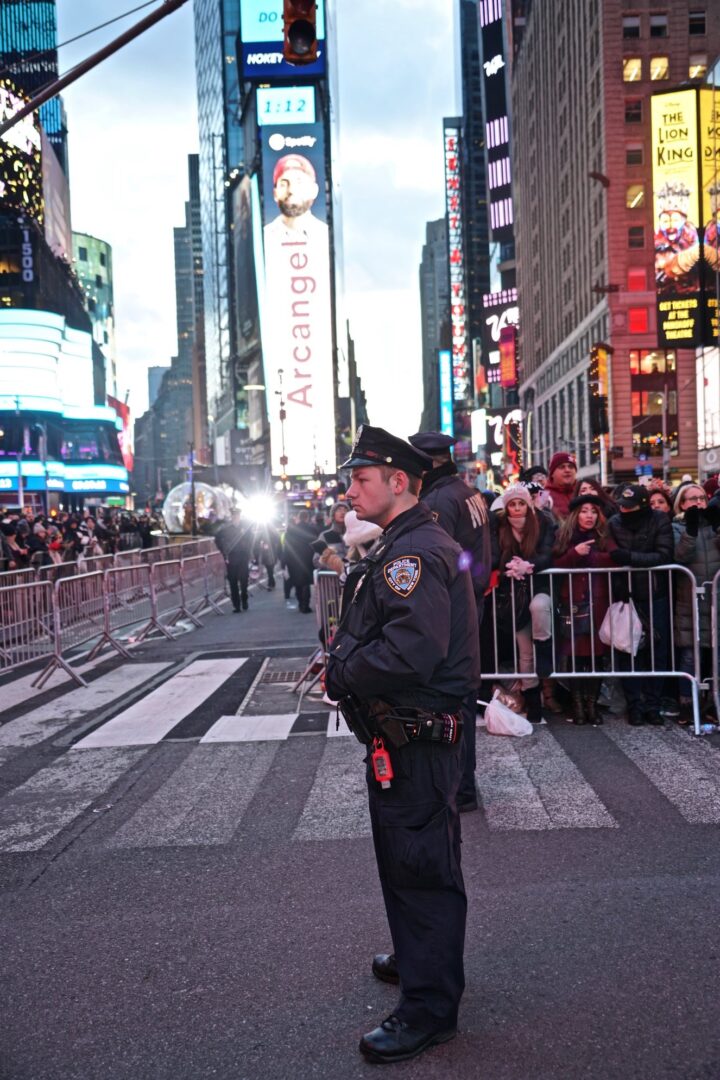 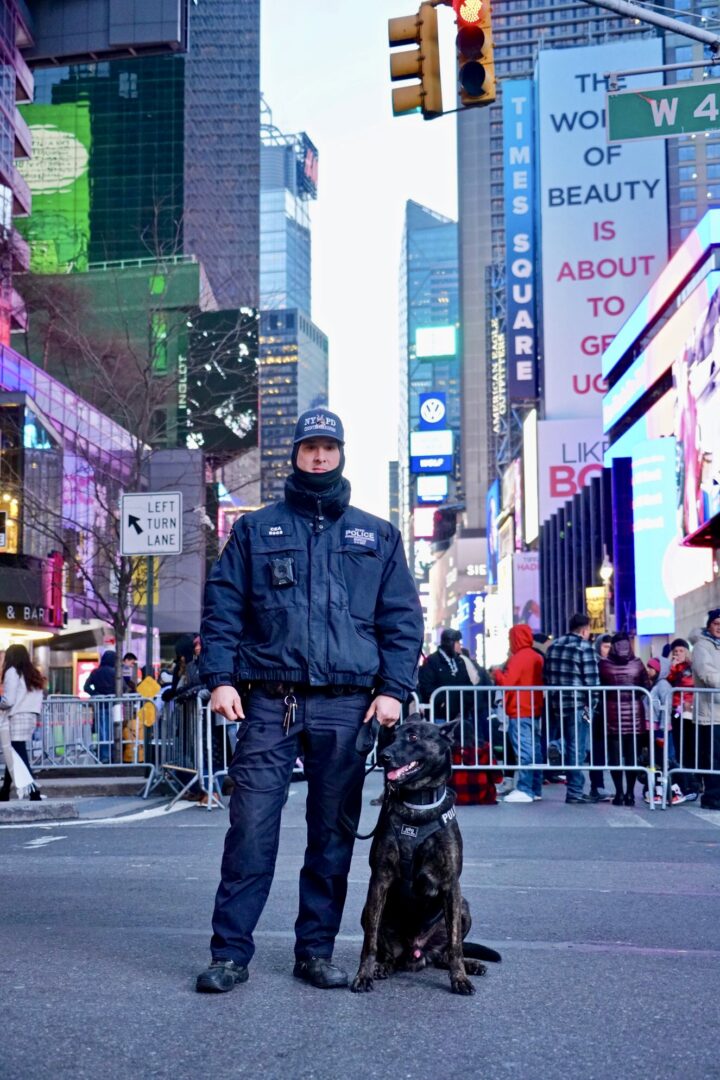 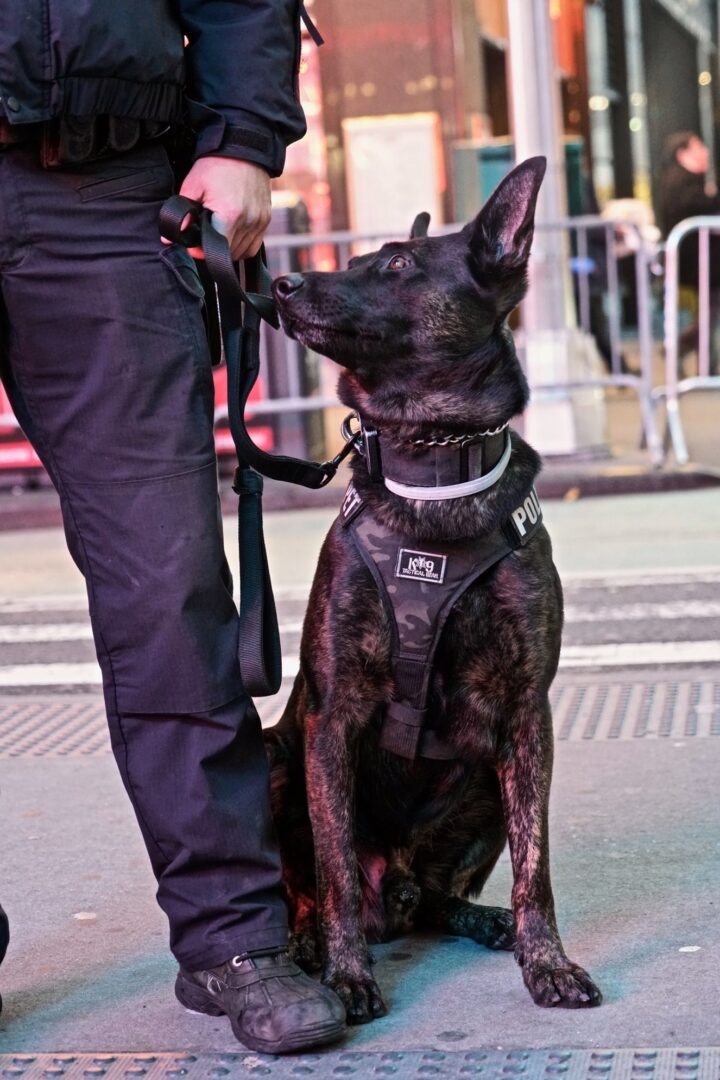 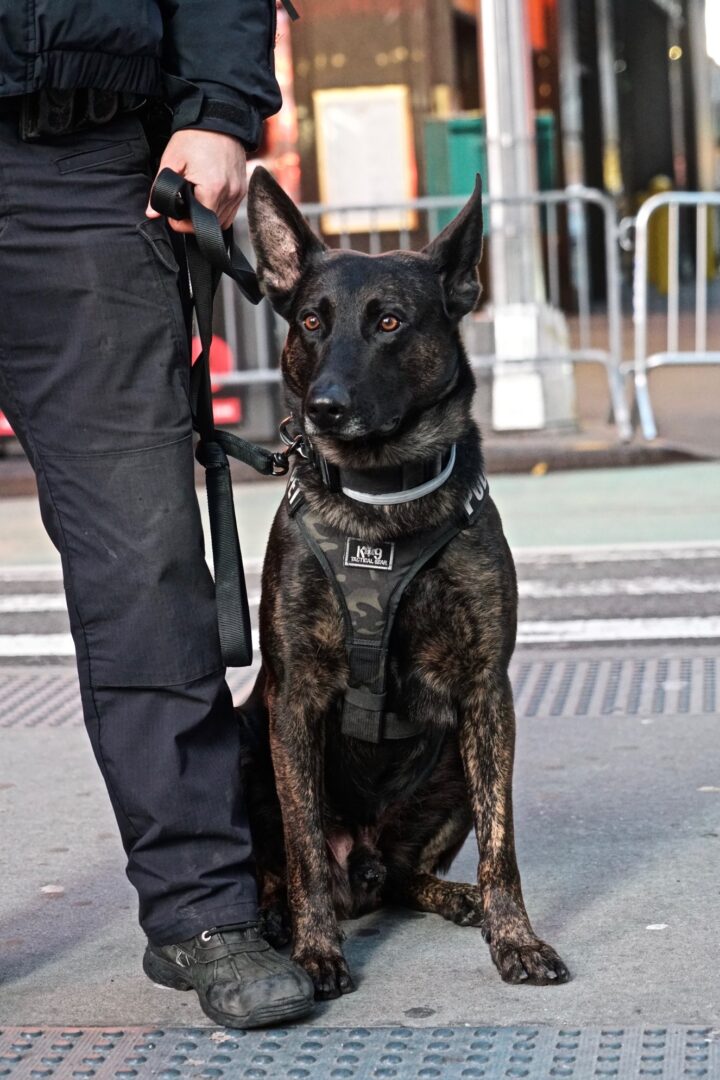 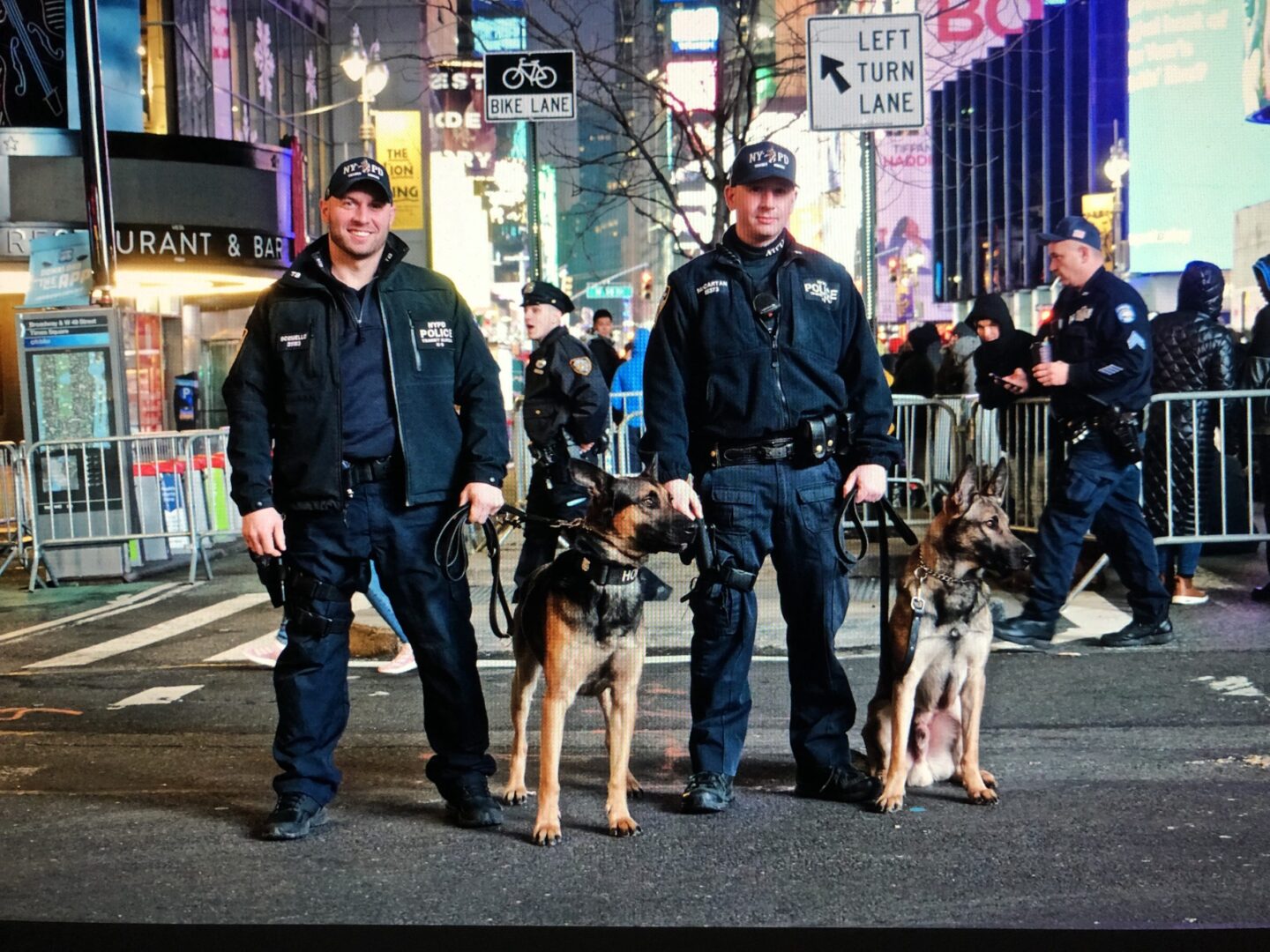 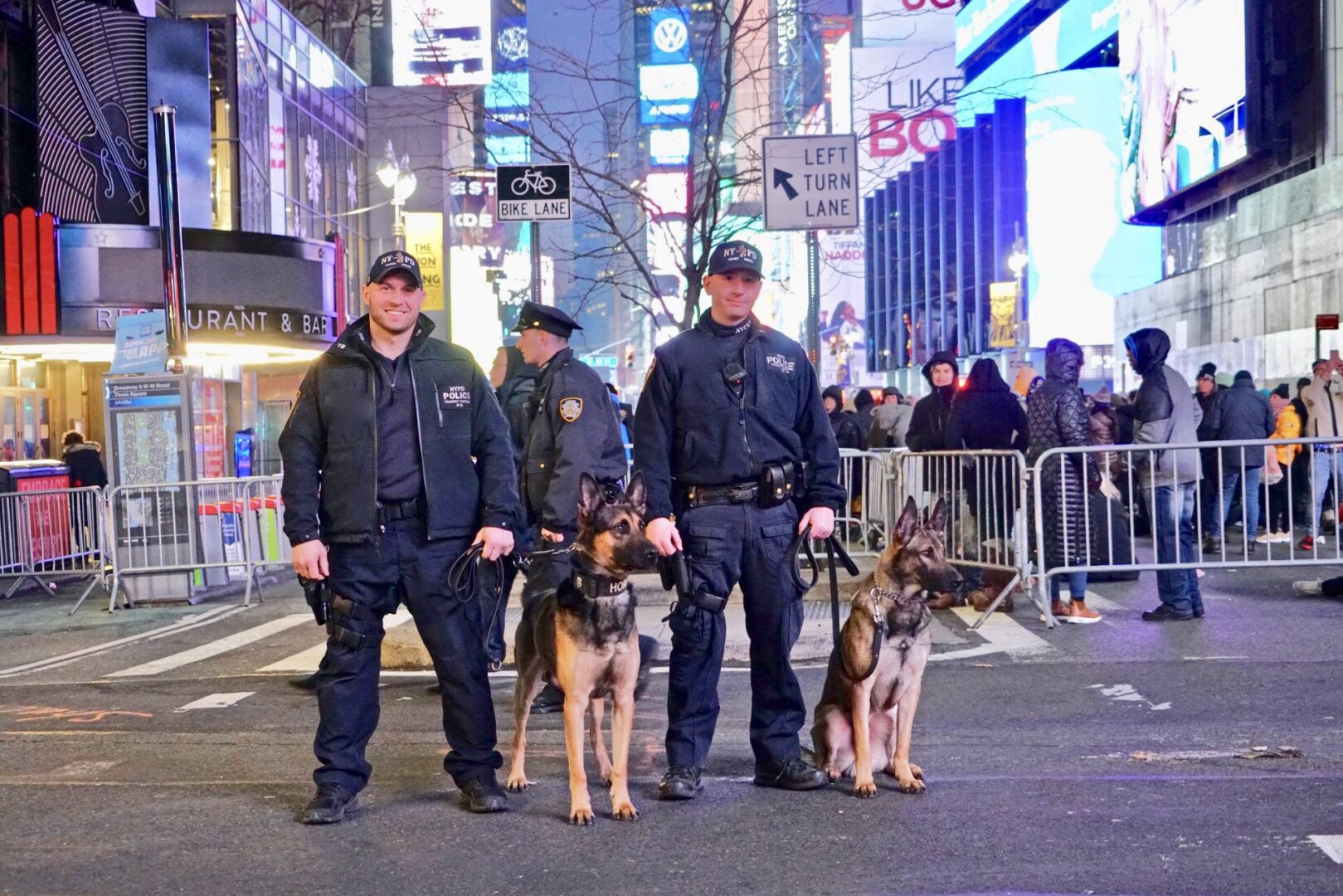 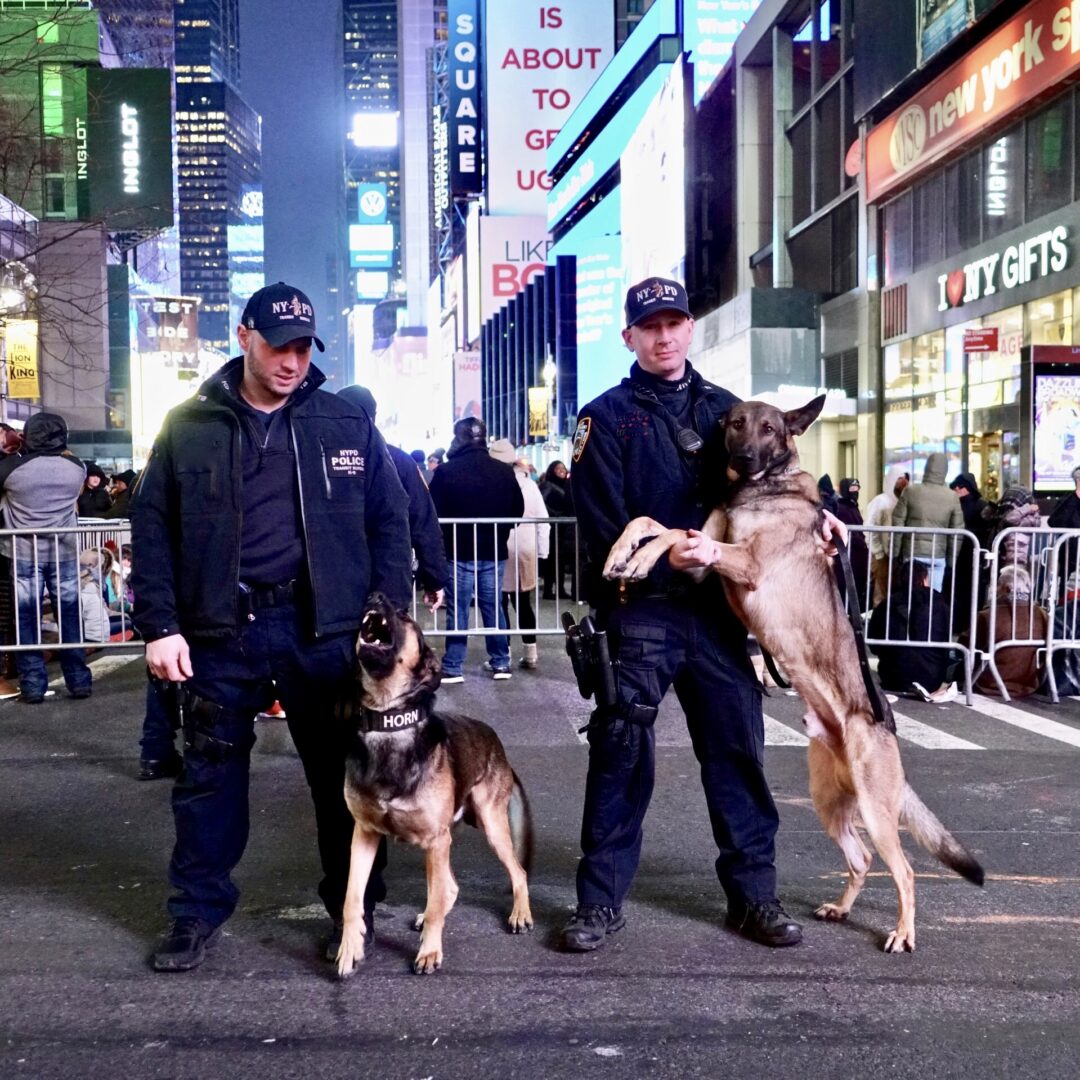 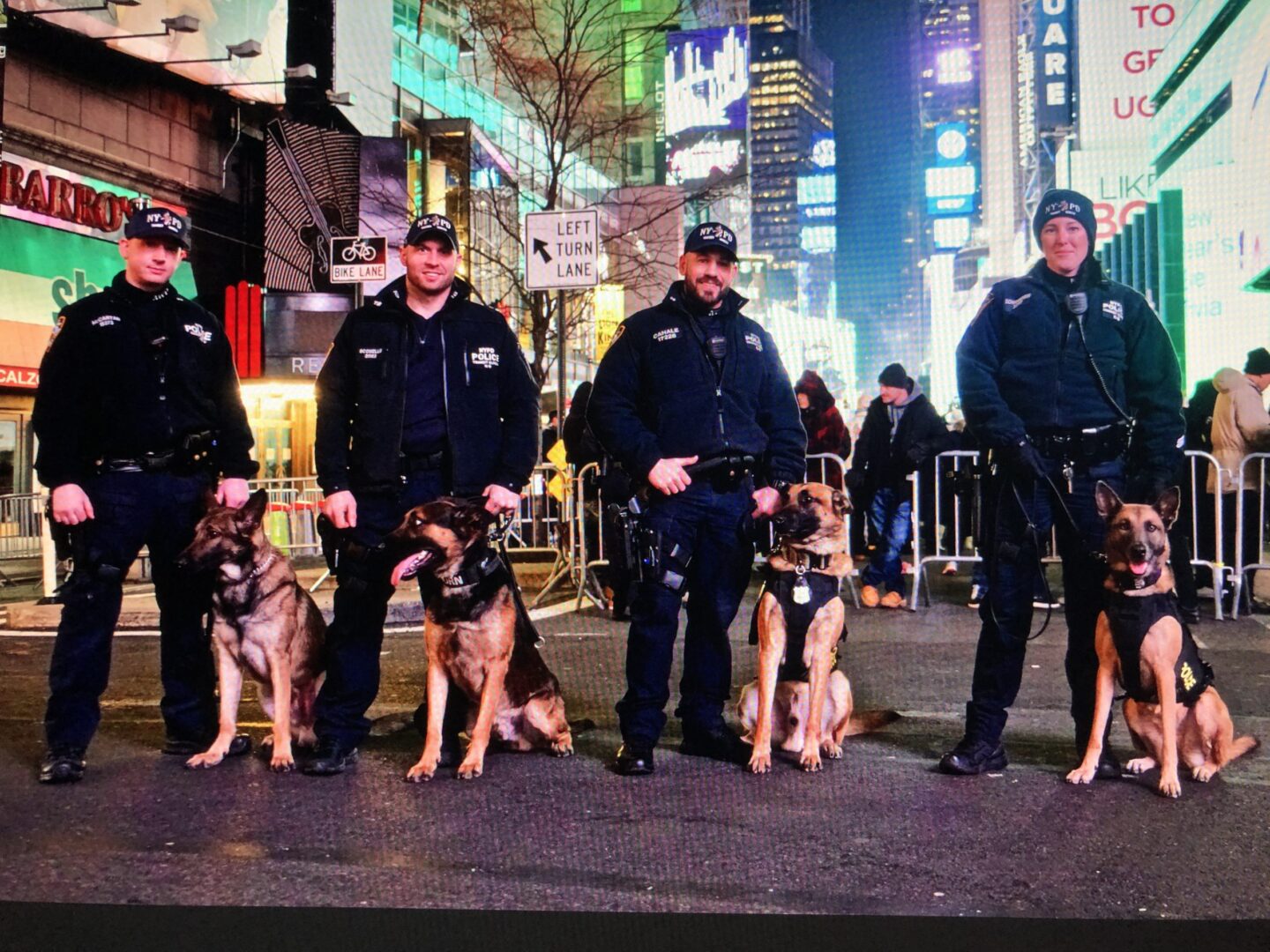 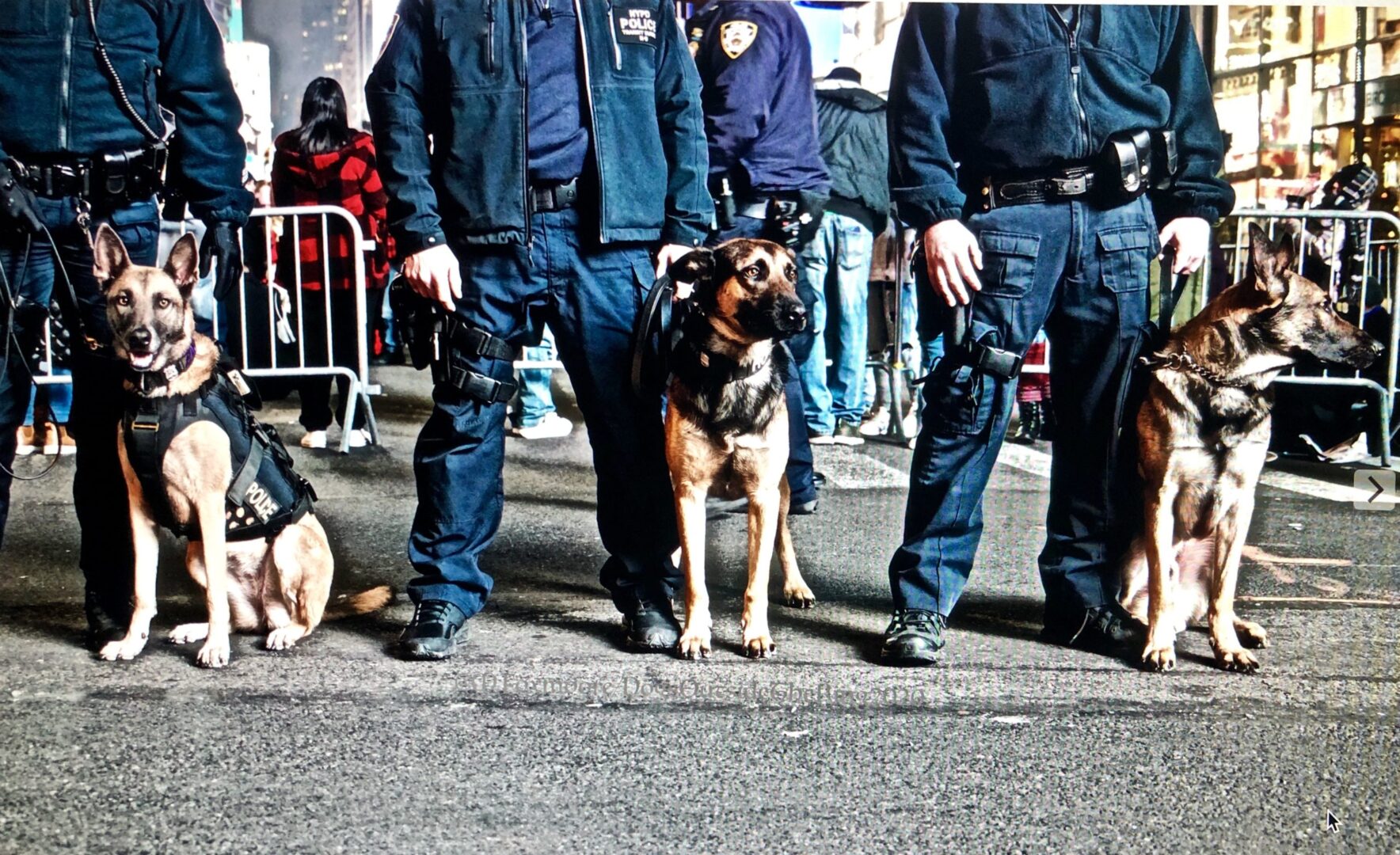 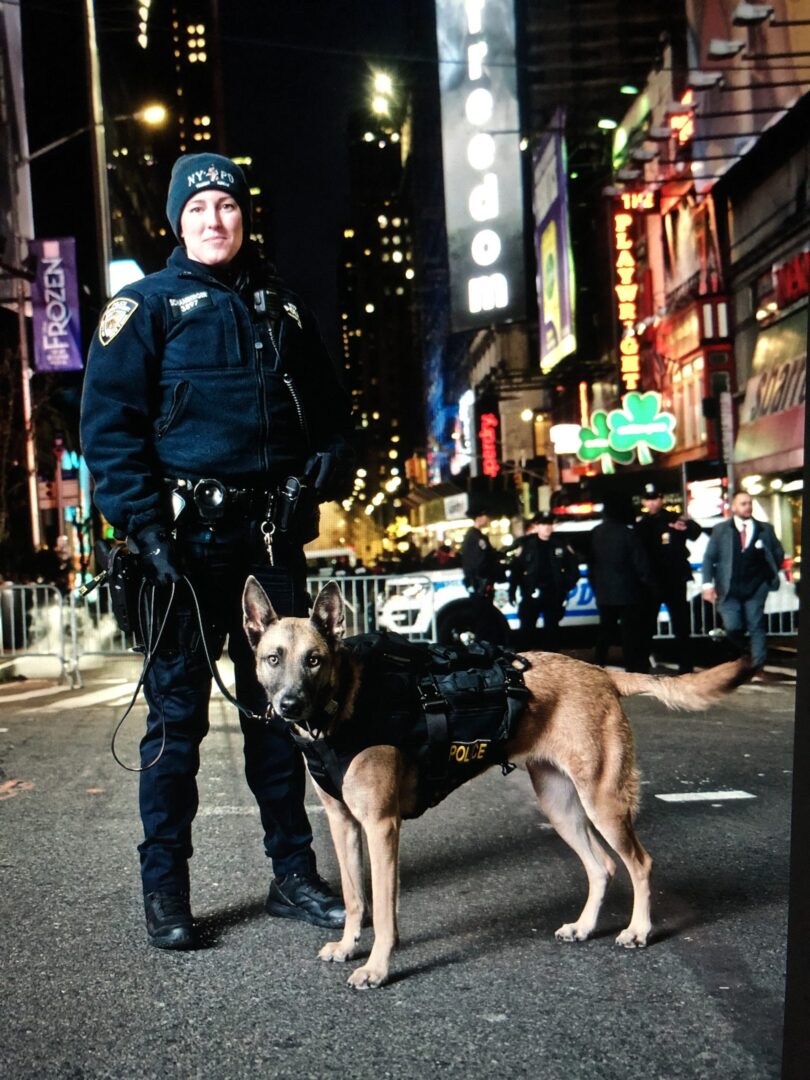 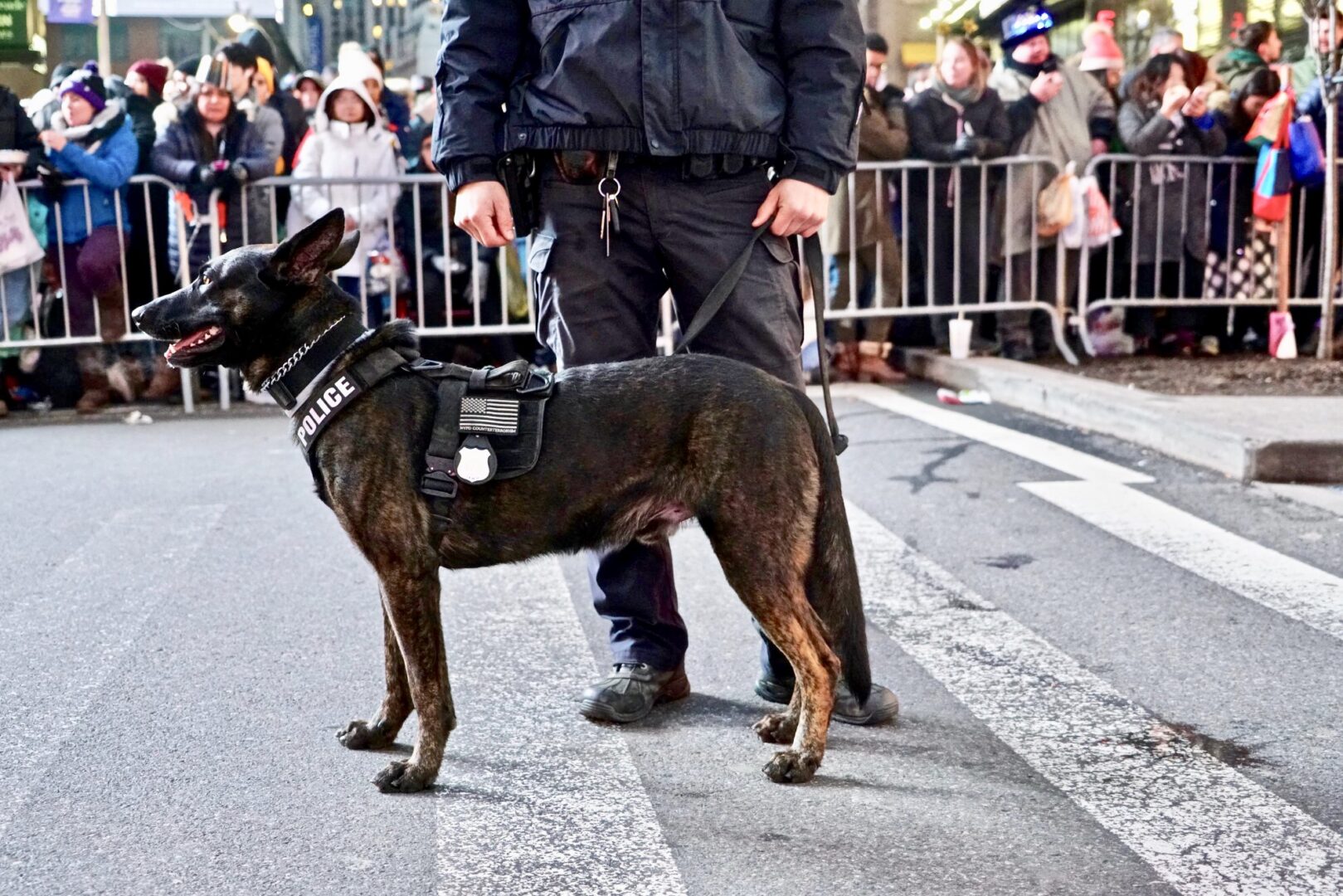 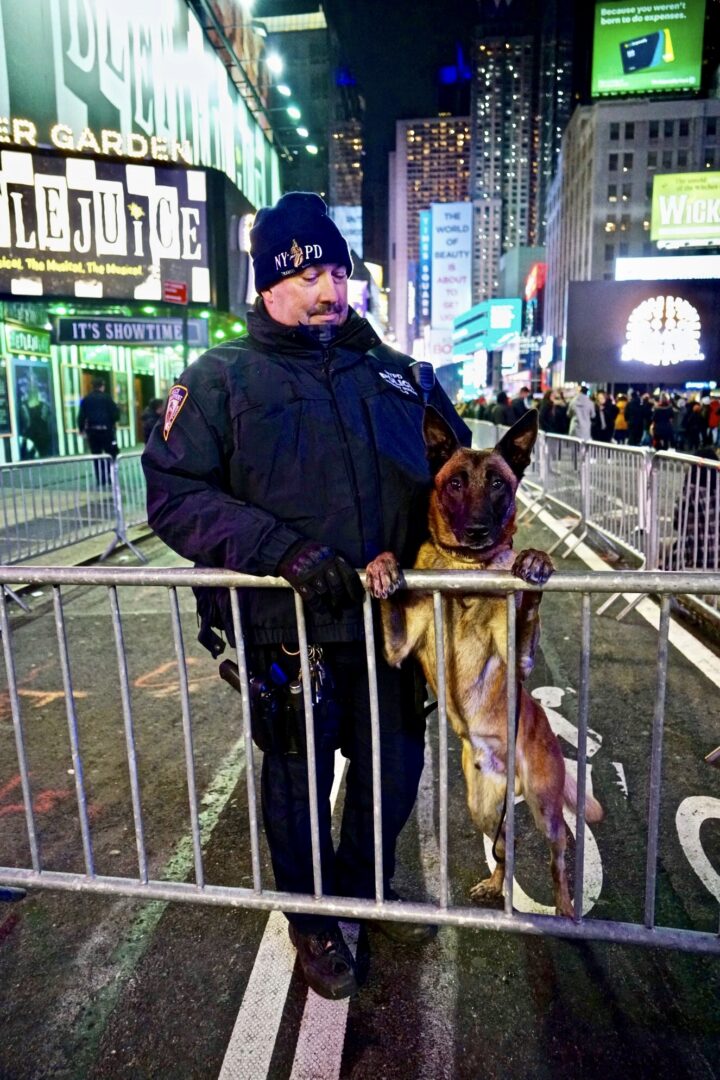 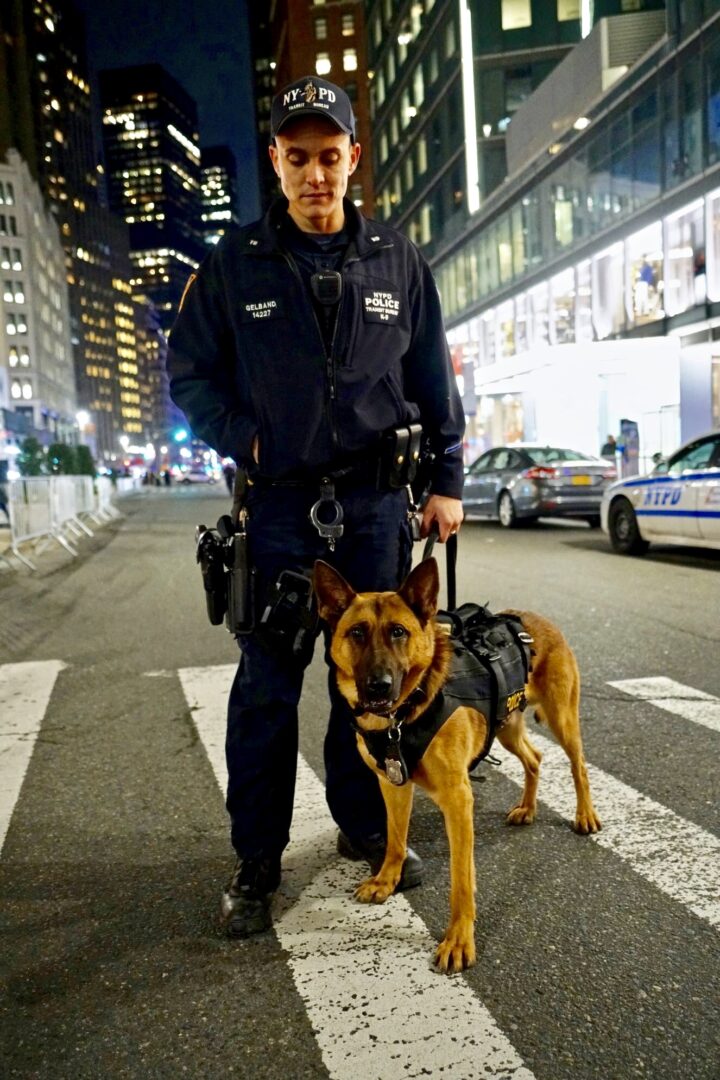 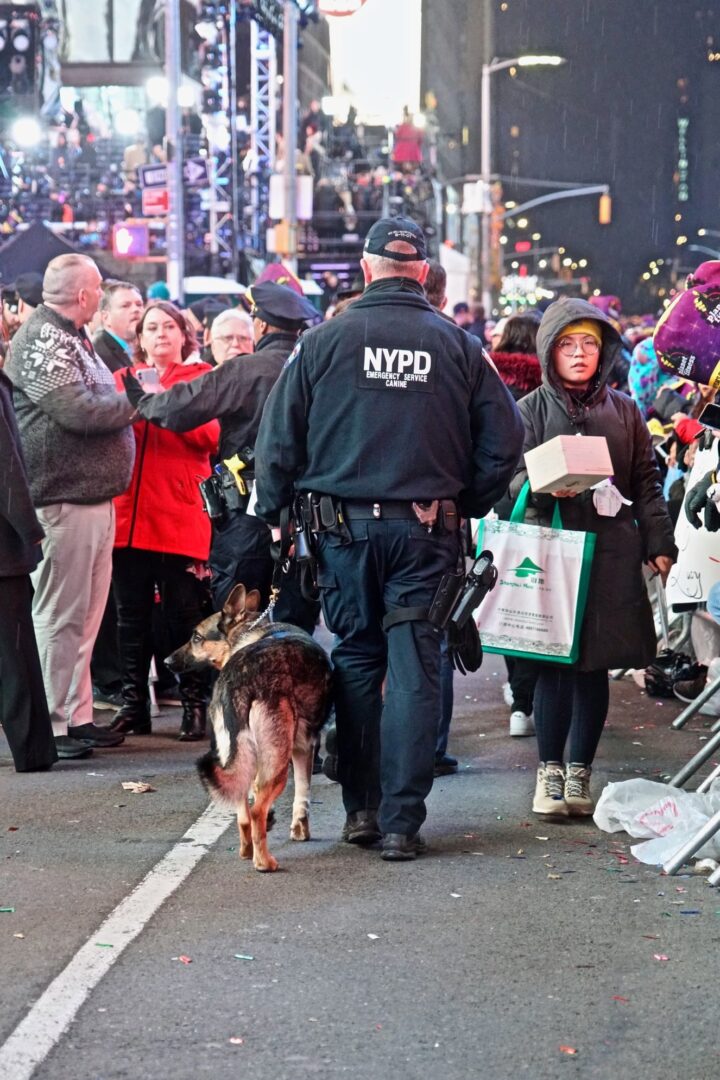 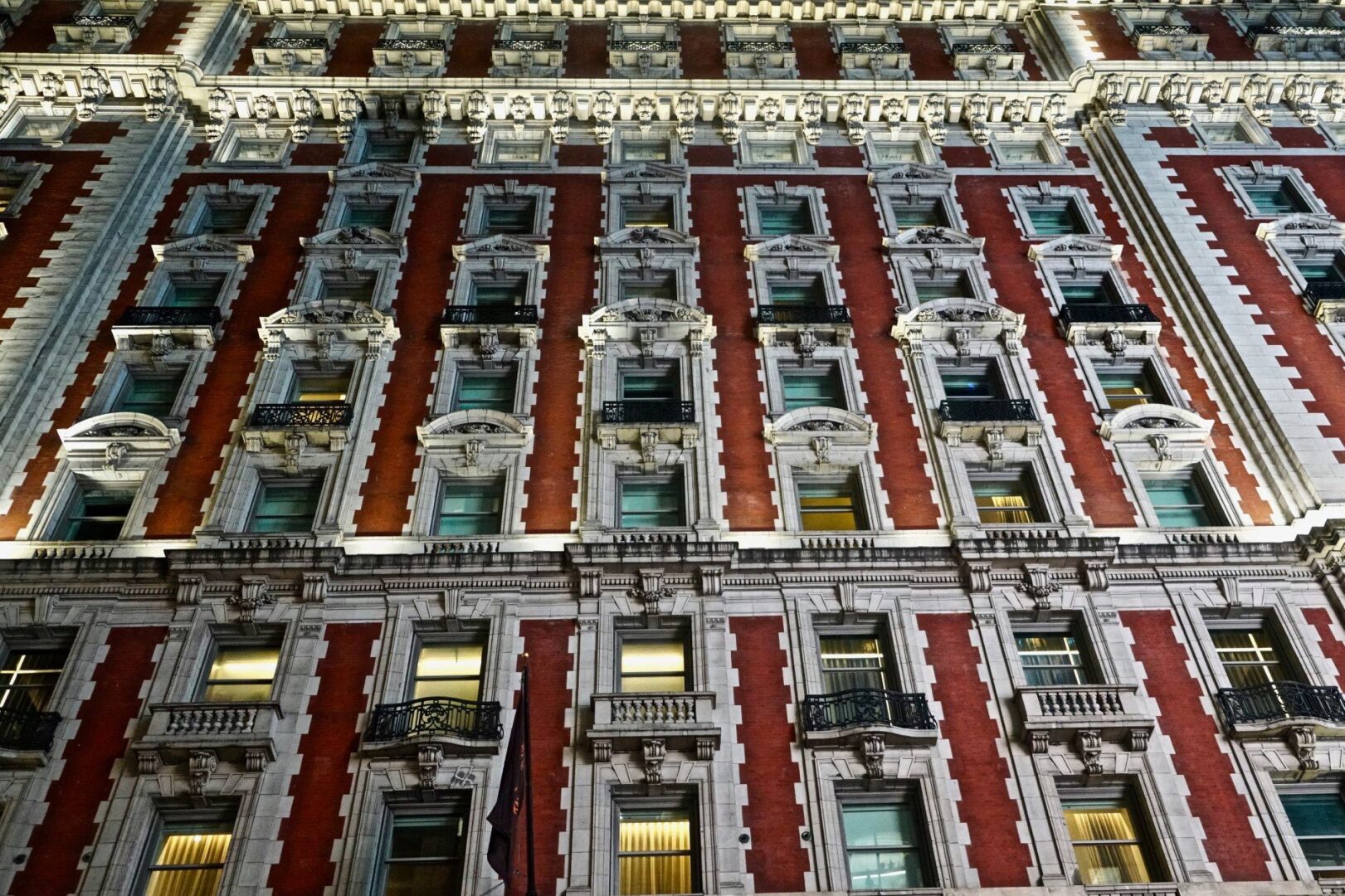